In the event of a zombie apocalypse, there would be worse places to hide than this!

Grey Point fort, A restored coastal artillery site, believed to be the best preserved example of its kind in the UK was originally built in 1904. It played a major role in the defence of Belfast during world war 2 when it was the operations HQ for all Northern Ireland coastal defences.

To find the tag, if approaching from the car park turn left to walk clockwise round the perimeter, just round the first corner you will see the tree in picture 2. check the obvious location. 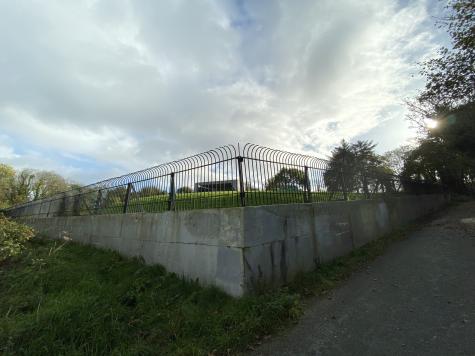 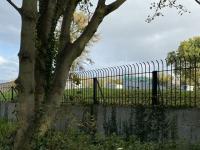