As little as Earl might be these stones feel like Stonehenge for him... Just like the Solstice seen in Stonehenge there is a phenomena that zombies just want to be a part of which can be seen only at night and when you brind a gem that shares his name with the street this place is found on, only at night and at around 4:44am and therefor zombies like Earl hope that according to John 4:44 this might be the place to find a prophet and thus salvation from their zombie-being. 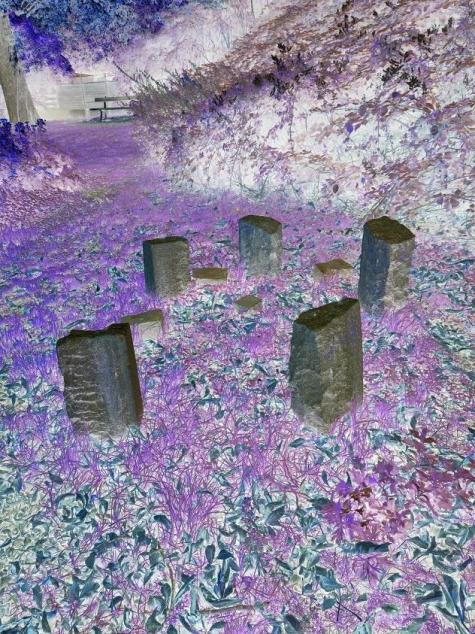 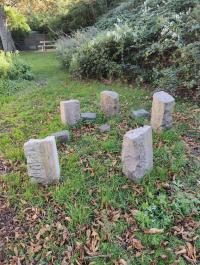 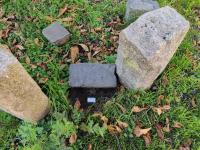 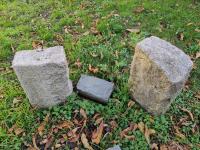