458 - Invasion of the Body Snatchers

The Zombies heard the legend of zombie-like pod people inhabiting Sierra Madre. After a thorough search, they found that the plant-like pods were alien beings that had taken over the town in 1956 when the movie “Invasion of the Body Snatchers” was filmed, and they were no longer around.

They did manage to find one brain that was left behind after the movie. 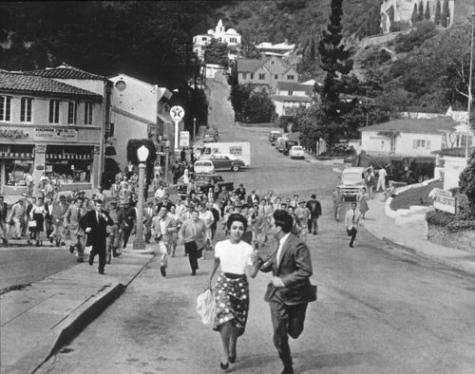 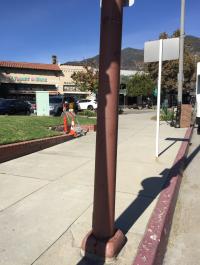